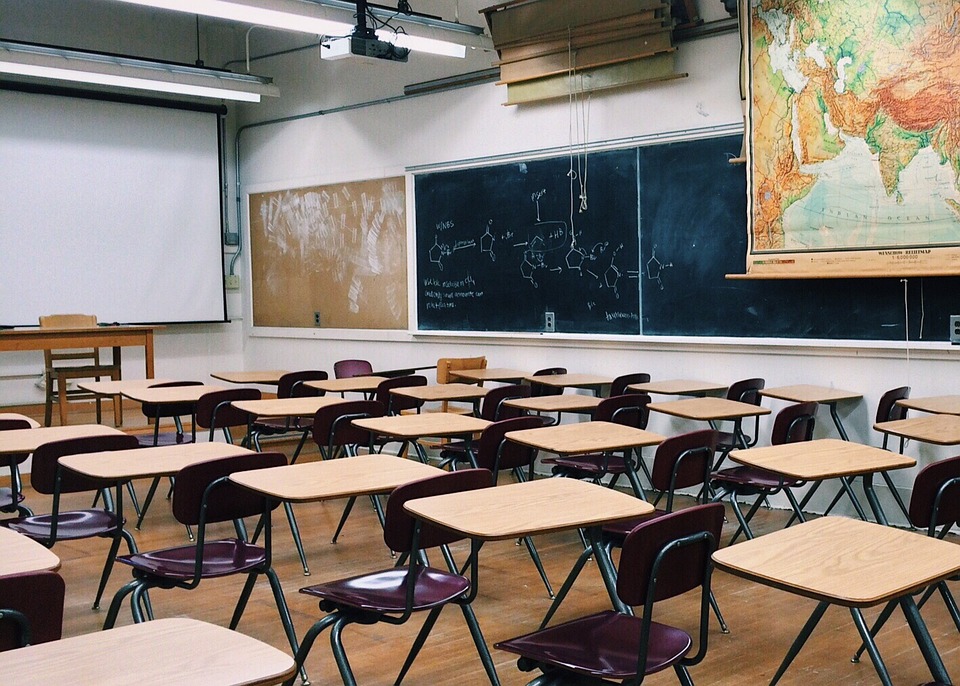 The Constitution of Ohio states, “[t]he general assembly shall make such provisions, by taxation, or otherwise, as, with the income arising from the school trust fund, will secure a thorough and efficient system of common schools throughout the state . . . . ”[1]  Under a “thorough and efficient system,” it is “the state’s duty to provide a system which allows its citizens to fully develop their human potential” while “rich and poor people alike are given the opportunity to become educated so that they may flourish . . . . ”[2]  Despite the constitutional mandate that “it is the state’s obligation to fund education … the legislature has left much of that responsibility upon local school districts.”[3]  Ohio’s public schools, contrary to most public schools in the United States, are primarily funded locally through property taxes.[4]   As a result, there is inequity between school districts in affluent areas with higher property tax revenues and poorer areas with much lower property tax revenues,[5] which “starved” schools for funds and created anything but a “thorough and efficient” school financing scheme.[6]  Therefore, twenty five years ago, the Ohio Supreme Court held that the state’s public school financing system violated the Ohio Constitution.[7]  However, the same system is still in use today,[8] which begs the question: How?

Three years after its first holding, DeRolph made its way to the Ohio Supreme Court again in DeRolph II.[9]  The State claimed that it had now enacted new legislation that “[met] and even exceed[ed]” the “thorough and efficient” system requirement.[10]  In DeRolph I, the Court identified four aspects of the school-funding scheme that needed to be eliminated:

(1) the operation of the School Foundation Program, (2) the emphasis of Ohio’s school funding system on local property tax, (3) the requirements of school district borrowing through the spending reserve and emergency school assistance loan programs, and (4) the lack of sufficient funding in the General Assembly’s biennium budget for the construction and maintenance of public school buildings.[11]

Specifically, the Court noted in DeRolph II that, while funding systems that rely too much on local property taxes are “extremely difficult to rectify,” they “run counter to [Ohio’s] Constitution’s explicit requirement for a statewide system of public schools.”[12]  Finally, the Court recognized that this problem “underlies most of the other deficiencies in Ohio’s school system.”[13]  In neither DeRolph I nor DeRolph II did the Ohio Supreme Court instruct the General Assembly as to the specifics of new legislation.[14]

Since DeRolph I, DeRolph II, and Lewis, nothing has changed in Ohio, and the status quo continues to be, “[t]he more affluent the community, the better the education.”[19]  A former justice of the Ohio Supreme Court opined that inaction amounted to “[a]bsolute thievery,” stating that “[h]undreds of millions of dollars of education funding were stolen from the children, and the legislature did nothing.”[20]

The funding scheme for public education in Ohio has been in need of revision for a very long time.  The courts have recognized this, but have not taken concrete steps to remedy the problem.[27]  The problem has even advanced to litigation between school districts, as public schools fight to obtain funding through tax revenue in a system that has already been found unconstitutional.[28]  Therefore, instead of investing their money into educating the next generation, public schools have been reduced to litigating over tax revenue from a 405-acre tract of land.[29]  The General Assembly, pursuant to the Ohio Supreme Court’s mandate, must enact a “thorough and efficient” funding structure for Ohio’s public schools to ensure that a sound, equal education can be had anywhere in the state, and “rich and poor people alike are given the opportunity to become educated so that they may flourish . . . . ”[30]

Photo by Wokandapix from Pixabay