All Dressed Up With No One to Sue: Naked Nirvana Baby’s Case Dismissed With Prejudice

Categories: Current Issues Blog
Comments Off on All Dressed Up With No One to Sue: Naked Nirvana Baby’s Case Dismissed With Prejudice 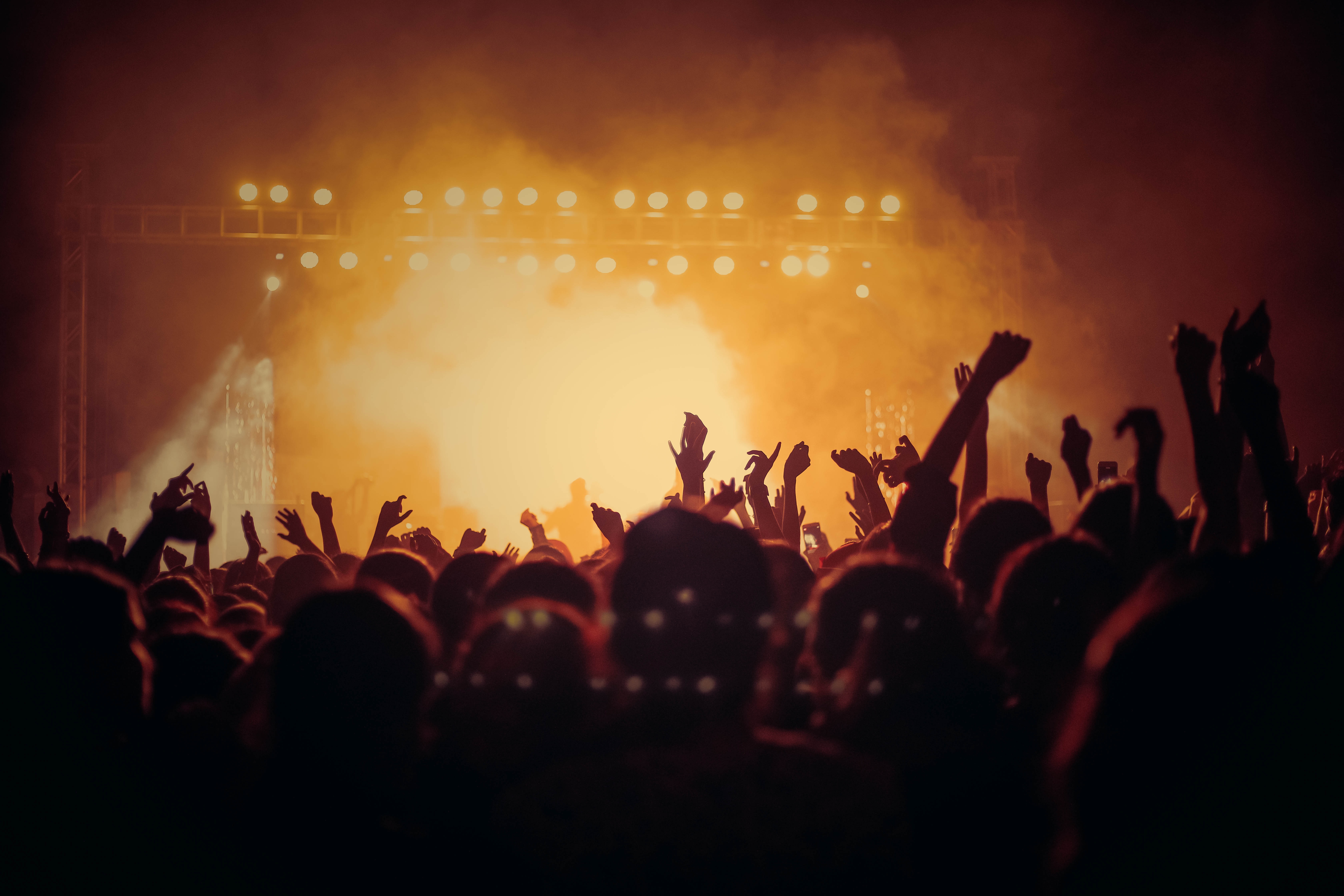 All Dressed Up With No One to Sue: Naked Nirvana Baby’s Case Dismissed With Prejudice

On September 24, 1991, grunge rock band Nirvana “gave voice” to Generation X with its debut album, Nevermind.[1]  Nevermind was the “first full expression of punk concerns to achieve mass-market success in the United States.”[2]  However, the album’s genre was not the only aspect of Nevermind that shocked American consumers.

Nevermind’s cover famously features a photo of Spencer Elden, then four months old, swimming nude and reaching for a dollar bill.[3]  To some, the image represented the idea that you “spend your entire life chasing money from the moment you come out of the womb, all the way up until the day that you end up in the casket.”[4]  For others, namely Spencer Elden, the image of Elden “with his naked genitals displayed while grabbing at money resembles the actions of a sex worker.”[5]  Elden claims the controversial cover was a gimmick to “garner attention by using a sexually explicit image that intentionally focused on Spencer’s . . . genitals.”[6]

Defendants were quick to point out several deficiencies in Elden’s Complaint, particularly that Elden brought this suit approximately thirty years after the initial photo was taken and circulated on the cover of Nevermind.[16]  Defendants filed a motion to dismiss (“Motion”) pursuant to Fed. R. Civ. P. 12(b)(6), contending that Elden’s claims are time-barred by the Masha’s Law statute of limitations.[17]  On September 2, 2022, Judge Fernando M. Olguin, sitting in the United States District Court for the Central District of California, granted Defendants’ Motion.[18]

In granting Defendants’ Motion, Judge Olguin reasoned that Elden “fail[ed] to allege that he knew of a violation that occurred while he was a minor or an injury that forms the basis of the claim within ten years of filing this action.”[19]  Judge Olguin’s opinion also accepted Defendants’ definition of “injury.”[20]  In their brief, Defendants claimed that an “injury” is “the moment a plaintiff first discovers his victimization by the defendant.”[21]  By Defendants’ logic, Elden’s statute of limitations would have extended, at the latest, to Elden’s twenty-eighth birthday, even if Defendants continued to circulate the allegedly illegal image after that point.[22]  Applying Defendants’ definition of “injury,” Judge Olguin opined that “[Elden] does not dispute that he knew of the alleged violations committed by defendants while he was a minor more than ten years before he filed this action.” [23]  However, this reasoning is inconsistent with the way Child Pornography Statutes apply in criminal proceedings.

Applying that logic to Elden’s case, each prohibited distribution of the allegedly pornographic image violates the Child Pornography Statutes.[29]  While it is undisputed that Elden has known about the first use of his photo for more than ten years, the photo continues to be distributed each time Nirvana sells a copy of Nevermind, and over 30 million copies of Nevermind have been sold.[30]  Further, Nirvana released Nevermind (Remastered) in 2021 with the photo of Elden on the cover.[31]  If the photo violates the Child Pornography Statutes as Elden alleges, each new distribution of the image independently violates the Child Pornography Statutes.[32]  This is not a case where an isolated offense took place over ten years ago and the plaintiff is just now bringing suit; this is a case where Defendants’ have repeatedly engaged in conduct that independently violates the applicable statutes.  In the criminal context, each new distribution of the image, standing alone, would be sufficient to sustain a criminal charge.[33]  The same should be true of the civil context. Elden’s Complaint even specifies that he is only bringing suit for the new violations that have taken place between 2011 and 2021.[34]  Consequently, Elden’s claim should not be time-barred under Masha’s Law.

The Court’s assertion that Elden’s suit is time-barred also appears to apply equitable estoppel rationale disguised as expiration of the applicable statute of limitations.[35]  The Court emphasizes Defendants’ contention that “[a] statute that runs from the date of one’s reasonable discovery cannot be suspended indefinitely while a plaintiff is fully on notice that a known person does the same thing to him, in the same manner, for more than 10 years.”[36]  This rationale appears to emphasize the idea that it is unfair for Elden to contest the use of his image now when he has encouraged its use in the past.[37]  However, the fact that it would be unfair for Elden to recover does not change the fact that Defendants have engaged in new conduct within the last ten years that could plausibly entitle Elden to relief.

In sum, Elden’s case should not have been dismissed on statute of limitations grounds. By conflating statute of limitations with equitable estoppel, Judge Olguin’s opinion creates a potentially dangerous precedent that frustrates the purpose of Masha’s Law.[38]   As for the viability of Elden’s Complaint beyond its timeliness -– “well, whatever, nevermind.”[39]

[35]  The opinion tends to imply that Elden should be equitably estopped from bringing a claim now when his past actions would have indicated to the Defendants’ that he was perfectly okay with, or even encouraging, the Defendants to use his photo. See id. at *4; see also Est. of Hall v. HAPO Fed. Credit Union, 73 Wash. App. 359, 362 (1994) (“Equitable estoppel arises when a person’s statements or conduct are inconsistent with a claim afterward asserted and another has reasonably relied on the statements or conduct and would be injured by a contradiction or repudiation of them”).