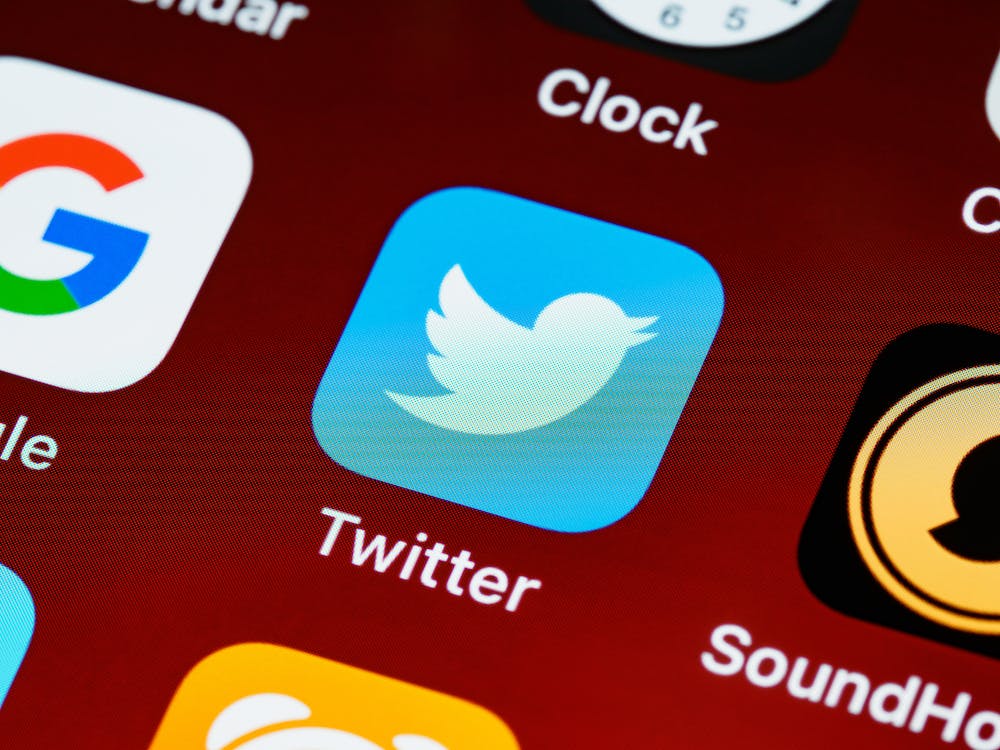 Elon Musk (“Musk”) has a taste for the dramatic.[1]  His most recent example was a hostile takeover bid to purchase the social media app Twitter, only to torpedo the deal three months later,[2]  just to opt back into the deal.[3] When Musk backed out, Twitter sued for specific performance of the agreement.[4]  Nearly two months after the complaint was filed a former employee, Peiter “Mudge” Zatko, filed a Whistleblower Report to the SEC, DOJ, and FTC alleging inter alia that Twitter violated a settlement with the FTC, had serious data protection problems, had not followed protocols with bots, and lied in filings with government agencies.[5]  Musk moved to amend his Verified Counterclaims to include the Whistleblower Report, and the Court of Chancery granted the motion.[6]  Now Musk is back in, but the dispute is not yet over,[7] and if the deal falls through again the Whistleblower Report could play a large role.

Is this Whistleblower Report significant to Musk if the merger deal falls through again?  Case law and the agreement itself suggest yes.

In addition, the conditions precedent granting specific performance in the contract may have been violated if the Whistleblower Report is true or plausible.  The contract does allow for specific performance if certain conditions are fulfilled.[17]  For Twitter to maintain specific performance as a remedy against Musk’s breach, Twitter may not experience a “Material Adverse Effect within the meaning of the Merger Agreement.”[18]  The relevant “Material Adverse Effects” include compliance with applicable laws, SEC disclosures, disclosure controls and procedures, litigation including potential lawsuits or government investigations, and intellectual property infringement.[19]

As it pertains to Musk, he can escape specific performance if he proves some sort of breach of the Merger Agreement, and the Whistleblower Report assists Musk in this defense.  First, it would show that the conditions precedent were not fulfilled and thus the contract would not allow specific performance.  Without the remedy available Twitter would fail on the first prong of the standard. Second, it would demonstrate that Twitter was not willing, able, and ready to comply with the agreement, because the platform is not what it represented.  Even if Twitter could prove there was a valid contract, the Whistleblower Report argues that Twitter does not function as advertised, and includes security breaches in privacy, security, and other areas.[22]   If this is true, although Twitter is ready and willing to comply with the contract it would not “be able” to perform as agreed.  For example, Twitter represented in the Merger Agreement that the company had no changes in its business since January 1, 2022, and that it had no undisclosed liabilities.[23] Twitter cannot perform these if the Whistleblower Report is true.   As such, the Whistleblower Report could be Musk’s saving grace against specific performance.

The entire tale of Musk and Twitter has been a spectacle, in which Musk has used his large presence to bully Twitter and its shareholders.[24]  Just today it was reported that Musk had a change of heart and wants to go through with the deal.[25]  The reasons for the sudden about-face are varied, ranging from he knew he was going to lose[26] to Twitter securing the right to inspect Musk’s alleged communications Peiter Zatko.[27]  Whatever they may be, the deal is not yet finished, and Twitter is not going to dismiss the complaint on Musk’s word.[28]  If the dispute falls through again, the same dispute will remain with Chancellor McCormack[29] and the Whistleblower Report could serve as Musk’s main defense against specific performance.

Musk created the situation,[30] however, the Whistleblower Report may help him avoid performance.

This is not to speak to other potential remedies Twitter may be granted – as far as specific performance goes, it seems unlikely given more evidence that Twitter will overcome this hurdle.  Musk still must prove by the preponderance of the evidence that the report is true, but at a minimum the report gives Musk another arrow in his quiver to avoid the situation he created and the remedy Twitter is seeking.

[7] See Jeff Montgomery and Leslie Papas, Musk Says he will Close $44B Twitter Deal on Original Terms, Law 360 (Oct. 4, 2022, 1:25 PM) (“Musk’s condition on what the Chancery Court does gets more interesting. A mere stay of the action would not give Twitter the ironclad guarantee of closing that it would want, and delaying the Oct. 17 trial date is something Musk has unsuccessfully sought two times now. So Twitter, and the court have to worry about this being a delay gambit.”) https://www.law360.com/articles/1537124?from_lnh=true.

[26] See Jef Feely et al., Musk Revives $44 Billion Twitter Bid, Aiming to Avoid Trial, Bloomberg (last updated Oct. 4, 2022 at 3:43 PM) (“Even with the late emergence of a Twitter whistleblower who alleged executives weren’t forthcoming on security and bot issues, there were concerns Musk’s side would not be able to prove a material adverse effect, the legal standard required to exit the contract.”) https://www.bloomberg.com/news/articles/2022-10-04/musk-proposes-to-proceed-with-twitter-deal-at-54-20-a-share. While specific performance was an unlikely remedy for Twitter given the large hurdle Musk could still face other forms of liability, where he has to pay Twitter billions, a plausible reason for going through with the deal was paying at or near what he would pay anyway and get the asset in return.

Photo by Brett Joran via Pexels